Glendale, CA, was incorporated in 1906 and soon boasted a modern commercial district known as Brand Blvd. Many homes were custom-built from the 1920s through the 1940s, and the architectural styles vary from residence to residence. Glendale, CA, real estate is highly sought after due to its convenient commute to most areas of Los Angeles. 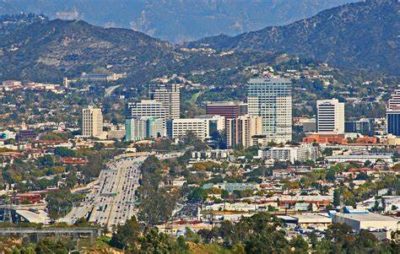 Phyllis and all of her cousins were raised in Glendale. She lived in the following neighborhoods: Adams Hill, Northwest Glendale, and Rossmoyne. Her favorite aunt resided in Chevy Chase Canyon, and her cousins in Sparr Heights. The city has numerous neighborhoods; click here for the map. Early on, Phyllis’s family lived on Chevy Chase near Maple Park. Her favorite outing was when her grandmother would take her to the park “nutting.” Phyllis’ grandma used a long stick, and they would shake walnuts out of the trees. Brand Blvd. was the shopping destination; there was no Americana or Galleria. So much has changed, but Glendale is still a wonderful place to call home.

THINGS TO DO FOR FREE

MORE THINGS TO DO

Give Phyllis a call to learn more about Glendale, CA, real estate.